Living in Down Under

At the beginning of July, it was finally time for Hanno, Fabio, Timon and me to fly to Australia. After having planned the whole trip for almost one year in advance, we flew from Hamburg via Dubai to Melbourne.

Melbourne is called the green town, because of its many public parks and playgrounds. It is on the coast of the state Victoria in the south east of Australia. With its nearly 4 millionen inhabitants, Melbourne is the biggest town in Victoria. It is also famous for the founding of the AFL (Australian Football League = Footy), which is (along with Rugby) the main national sport. Because of that 9 out of 18 teams in the AFL are from Melbourne.

The main reason why we went to Australia was, of course, to go to an Australian school, as this is what the exchange is principally about. Our school is called Scotch College and was founded in 1851 (!!!). It is important to mention that this school is also a private school, but just for boys. Other differences are that you have to wear a school uniform and that there is a boarding house, as well. The school uniform was like a suit, black leather shoes, white shirt, a grey jumper and a red tie. If you haven’t worn this kind of school uniform yet you can’t imagine this feeling to sit in a suit and tie in school. A great experience which we will never forget!

Another aspect which is completely different to our school is the ‚Aussie School System’. Every class is part of a house at Scotch, for example House Gilray. This is important for organization and security inside the school. For example every house has its own head of house. You can ask for their assistance and help at any time. Furthermore, the average school day is a bit different from our normal school days. In Melbourne after the second hour there is either a form time, an assembly or a special event like competitions. Form time means basically that you have classes with the tutor of your house. In this lesson you talk about organizational issues or competitions to come like, for example, sport events or chess masters. The word ‚assembly‘ means a meeting for almost the whole school at the assembly church with all head teachers, managers, directors and teachers. They talk about the sporting results from the weekend, current news, recent issues, religious topics and organizational things. A reason for this assembly is to keep up the religious behaviour and tradition and to raise the school spirit. The third thing which could take part during this time is a special event like a competition between the houses at Scotch.

After school the Australian boys do sports. Not every day but some days. For example they play soccer, footy, rugby, hockey or tennis for the school teams. Also rowing and the Australian Cadettes are popular at Scotch and in Australia in general.

At the weekends we (each German student with his host family) went on excursions to the coast of Melbourne and the Great Ocean Drive, one weekend we were in Sydney. Moreover we visited AFL games at the local stadiums or just met the other exchange students with their partners. At the end we had a big leaving party at Fabio’s exchange partner’s house.

All in all it was a great experience and a perfect possibility to go to an Aussie school for some weeks. Fortunately we had the chance to go to a private school like Scotch, which is, by the way, a huge privilege for those Australian boys. Improving the language, staying at a fairly unknown family and meeting and making new friends were other awesome experiences for us.

We four boys are really grateful for being part of this amazing exchange. Furthermore we are so excited to host the Aussie guys Alec, Brandon and Hrishi. See you soon, mates! 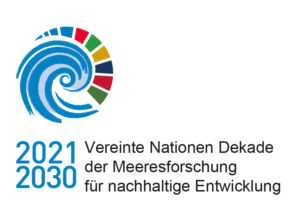 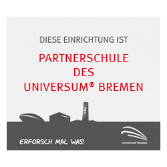 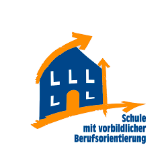 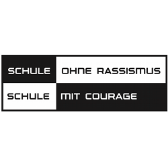 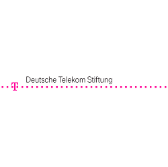